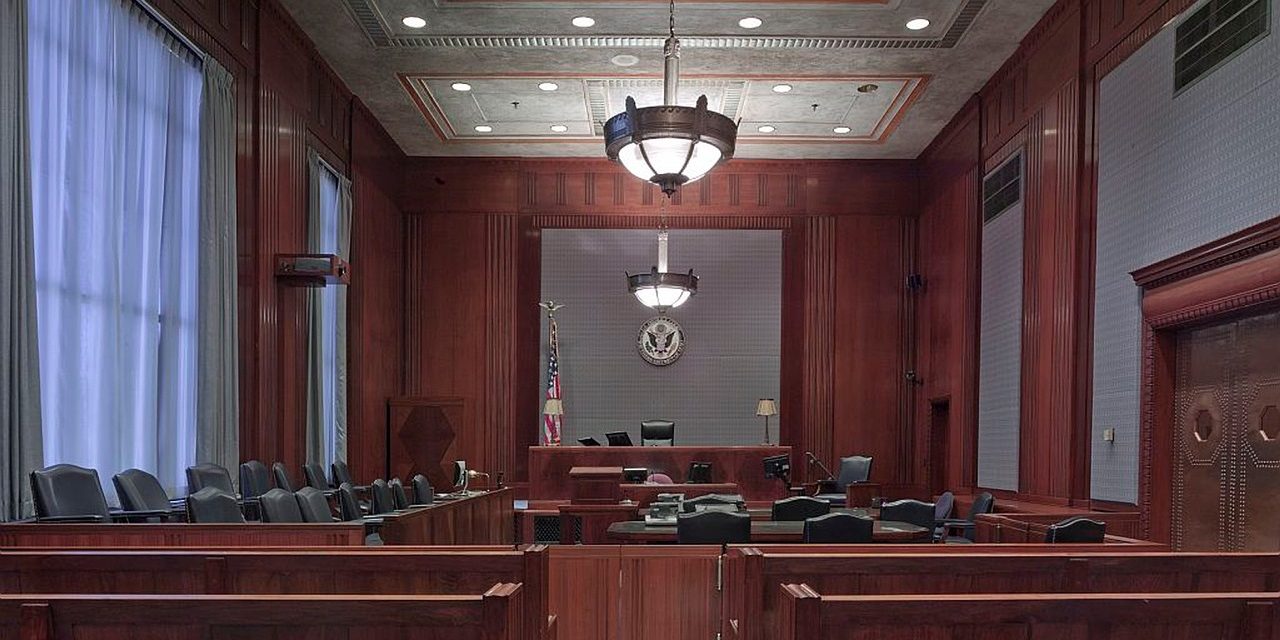 When we last left off, we were lamenting the fact that, though juries do their damndest to communicate with any attorney willing to “listen,” most refuse to pay any attention to them whatsoever. And we were using a Kane County, Illinois, murder trial to illustrate that very point.

Shortly after the decedent’s ex-wife testified, due to scheduling issues, the trial moved directly to the battle of the medical experts phase. Both sides consecutively tried to convince the jury their cause of death theory was the more plausible one. And if the prosecution had any shot at a murder conviction after the botched cross of the decedent’s ex-wife, it ended right here.

Their expert was arrogant, dismissive and, instead of explaining the details at the requisite sixth-grade level, he tried to foist an utterly implausible hypothesis on that jury by speaking in medical tongues. He’d occasionally offer then a perfunctory glance, but he basically ignored them, too.

Had the state’s attorney team bothered to cast just a five-second glance at that gang of twelve, they would’ve noticed that none of them were buying it. The crossed arms, roaming eyes and fidgety behavior said it all.

Meanwhile, the defense’s medical expert was a homerun to dead centerfield.

His death theory was far more credible. He consistently defined difficult medical concepts at a sixth-grade level, he came across as completely down to earth and he addressed the jurors directly during his testimony.

And they were putty in his hands.

The avoidance behavior disappeared. Those jurors leaned forward and hung on his every word. Because he paid attention, he was able to adjust his testimony at the first signs of trouble.

Sometimes he’d get a bit louder to bring the jury back, but for the most part, he spoke just softly enough that they had strain to hear him. That interesting tactic kept their eyes and ears on him and only him. In the end, I’m convinced it was this expert’s testimony and capacity to connect with a jury that sealed the deal.

Though I firmly believe the die was already cast, the prosecution’s closing statement put the kind of nails in their first degree murder charge coffin that resulted in a very short three hour deliberation.

The lead prosecutor’s first mistake was handing the summation to his second chair. Perhaps it was an effort to offset the virtually all female defense team, but, despite the fact she was looking directly at them, our female prosecutor showed absolutely no capacity to connect with, or “listen” to, the jury.

Her first mistake was standing behind a lectern which tended to hide her hands. Think about how you react when you can’t see someone’s hands. You don’t trust them, right? And when one of the jurors leaned back and “steepled” his hands, the verdict was in – I predicted no more than a five hour deliberation.

That kind of seated “I’m confident” body language is typically reserved for those in power; your boss, a law enforcement officer, or an attorney in a courtroom. But when a lowly juror did that, it meant he felt superior to the attorney offering the summation.

It was probably too late to change anything at that point, but had our attorney been paying attention, those upward pointed fingers were a clear indication that she had to make some major adjustments – and make them fast. 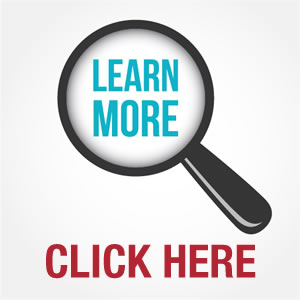 Recent Posts
What Our Clients Have To Say…

Jeff held the Coroner campaign together when my family was going through a very difficult time. If you want to win an election, hire Jeff Ward.

Jeff’s statistical approach to the 2017 Elgin City Council race provided the foundation for a campaign victory in which we received the second highest vote total.

Jeff set the campaign strategy early on, regularly followed up with detailed explanations of each step and made sure I stuck with the plan. As a result, during a very contentious mayoral election cycle, I was one of the few aldermen to be reelected.

While Jeff and I are rarely on the same side of a political campaign, I have always found him to be a worthy adversary!

I truly appreciated Jeff’s capacity to frame a message and reframe an opponent’s attack. But where he really stood out was his ability to predict and counter our opponents’ every move. It was uncanny!

Jeff has an abundance of energy and passion for politics. He would be a key asset to any campaign.

Forward Communication understood what it took to finish at the top as the only newcomer in a field that included four incumbents.

Whether or not you agree with Jeff, he will always do two things; his research to confirm facts, and he will always tell the truth. I admire his ability to tell you what you need to hear, not what you want to hear.